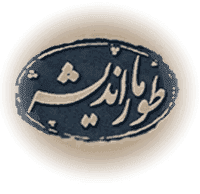 This conference aims to offer, for the first time, a comprehensive picture of medicine,

environment and health in the eastern Mediterranean and the Near East, ca. 1400-1750. While a considerable body of scholarship exists on Islamic and Byzantine science and medicine and their influence on the medieval Latin West, the state of medical theory and practice in the following centuries has been comparatively neglected and often spoken of in terms of intellectual stagnation and decline. The conference aims to challenge this narrative and reveal the continued vitality of knowledge making and transfer across the eastern Mediterranean world. Taking as our focus the politically heterogeneous southern Europe and eastern Mediterranean, the Mamluk Kingdom, and the Ottoman Empire, we aim to reconstruct the healthscape of this region in the early modern period, exploring its medical unity and disunity and the human and environmental factors that played a part in it.

We are interested, for example, in exploring the role of epidemics and environmental calamity in creating real and imaginary landscapes of health; in examining how these landscapes affected the circulation of people and knowledge in western Eurasia; in better understanding the role of medical practices and technologies as facilitating coexistence between communities of different faiths and ethnicities; and in probing the importance of localities and spaces of practice and intellectual endeavour routinely overlooked by institutional accounts, from trading caravanserais to Islamic literary salons. While addressing these questions we hope to shed light on new types of sources, themes, and methodologies.

We invite papers on the following themes:
• Human and non-human factors of encounter in the eastern Mediterranean world (e.g. disease landscape and environment; representations of the Near Eastern

The conference will open with a lecture by Prof. Peregrine Horden (Royal Holloway, University of London) on the topic of ‘Medicine and health care around the eastern Mediterranean c. 1350’. Other confirmed speakers include Sonja Brentjes (Max Planck Institute for the History of Science), Harun Küçük (University of Pennsylvania), Gianna Pomata (The Johns Hopkins University), and Miri Shefer-Mossensohn (Tel Aviv University).

We hope to include a selection of the papers presented at the conference in an edited volume currently under negotiation with Cambridge University Press. We intend the volume to serve as the first broad introduction to early modern health and healing in the eastern Mediterranean world. To this end, we encourage participant not to limit their paper to the analysis of a case study, but to also engage wider critical concerns.

Conference dinner and one night of accommodation at Christ’s College will be provided, and help will be available to secure additional nights of accommodation. Speakers will be responsible for making their own travel arrangements. Limited financial assistance may be available pending funding.
Please submit a title, abstract of 300 words, and a CV jointly to the 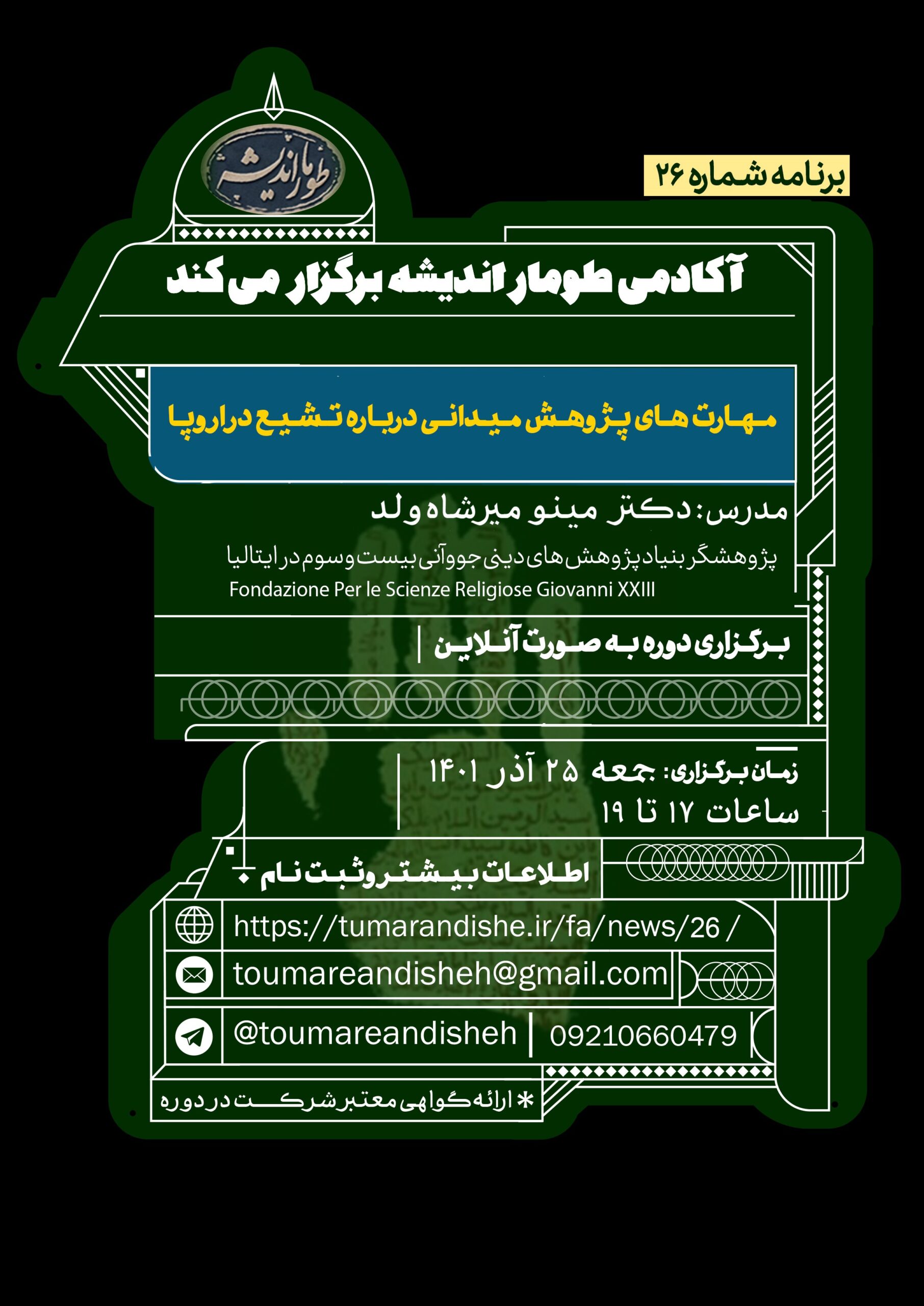 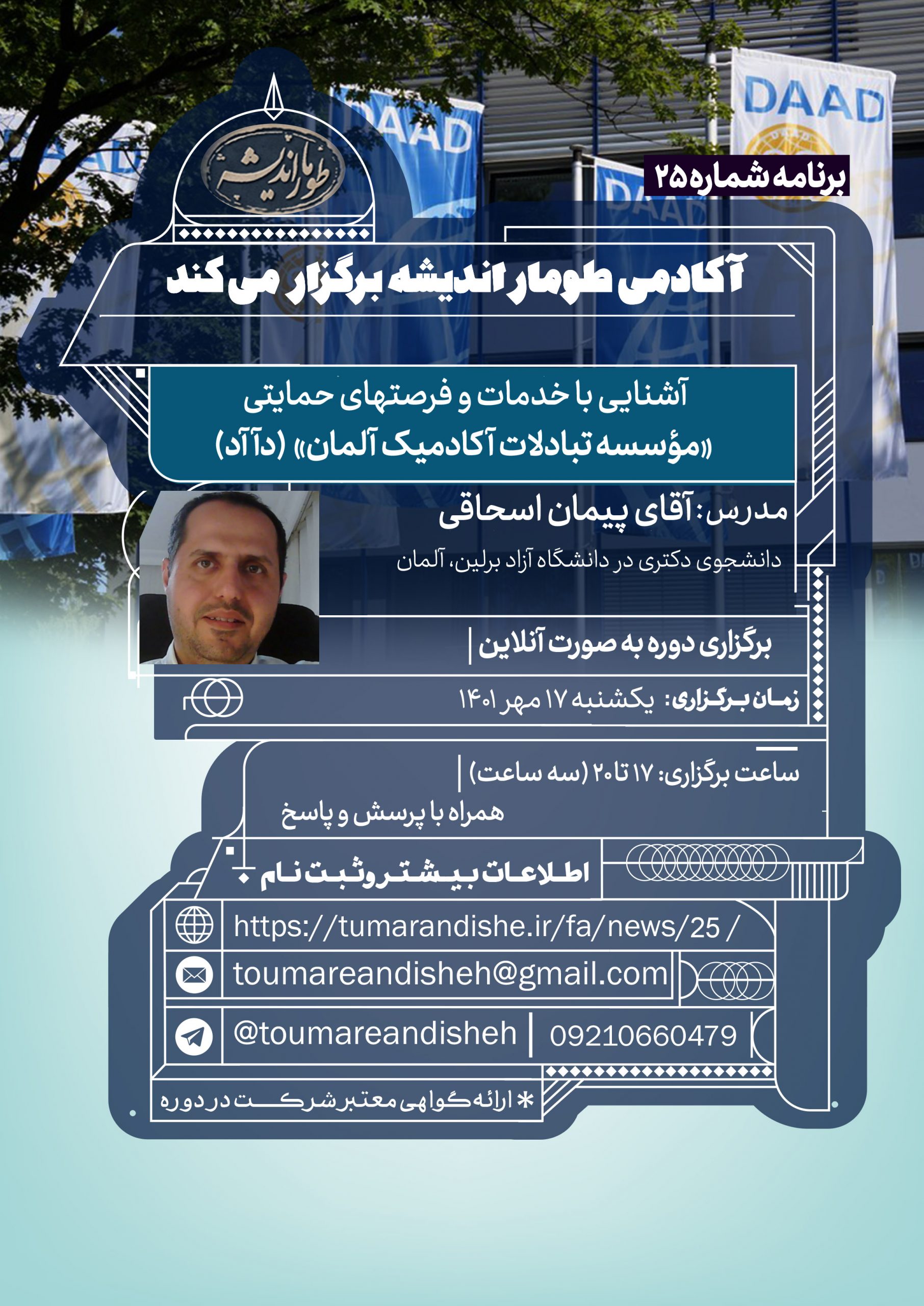 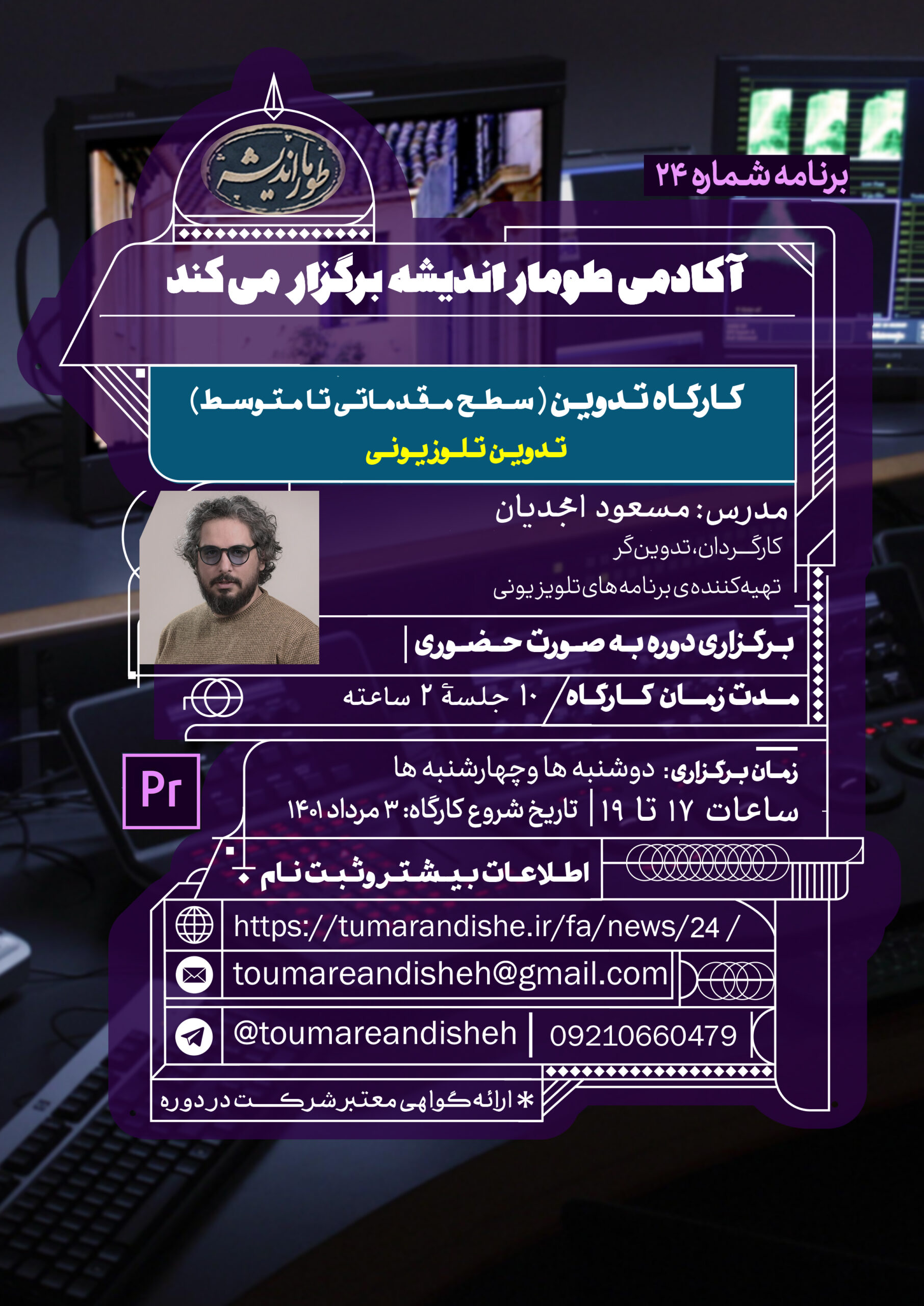